Real talk: Sir Paul McCartney is impressive in so many ways. If you've been lucky...

The post Paul McCartney, 80, Has a Strong Fitness Game and We Should Take Notes appeared first on Eat This Not That.

Real talk: Sir Paul McCartney is impressive in so many ways. If you’ve been lucky enough to catch him on tour and enjoy one of his concerts in person, you know he gives a stellar show lasting two hours and 40 minutes, and his voice still sounds incredible after performing since 1957–a more than a 65-year career. Suffice to say, the star continues to go strong.

This all-time favorite icon looks fantastic, and it’s pretty hard to believe he turned 80 years old this June. The forever Beatle seems to remain forever young, and here’s exactly how he does it. You’ll want to take notes on Paul McCartney’s healthy go-to’s and impressive fitness habits. Read on to learn more, and next, don’t miss The 6 Best Exercises for Strong and Toned Arms in 2022, Trainer Says.

He recently celebrated his 80th birthday 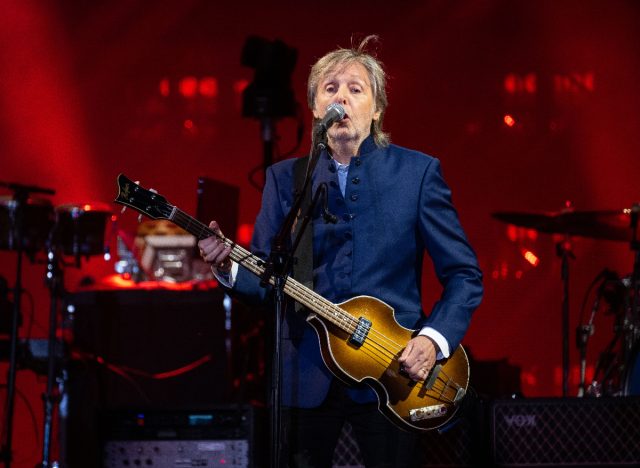 In June this year, Paul McCartney took to Instagram to share a post with his 3.9 million followers. The singer/songwriter thanked everyone for wishing him a Happy Birthday. The post received more than 298,000 likes, and everyone was quick to show nothing but love. One fan summed up the magical impact this superstar has bestowed on so many people worldwide, commenting, “I love you so so much. Happiest of birthdays to the Man who changed my life for the better in so many ways I can’t even begin to describe…” while another wrote, “Happy Birthday Paul!! You mean the world to me. i’ve loved your music since I was a little girl. Your music is in my soul.” 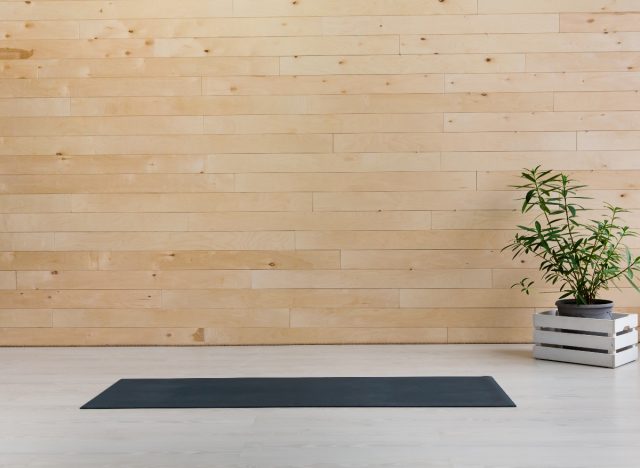 Sir Paul McCartney is a legend in his own time and totally still rocks life at 80 years young in every extraordinary way. What are his healthy secrets?

Two important things—yoga and meditation—have been a huge part of McCartney’s life. In fact, he considers meditation “a lifelong gift.” The star wrote about meditating in a blog post, saying, “I think it’s always very good to get a sort of still moment in your day. Whenever I have a chance in a busy schedule, I’ll do it, if I’m not rushing out the door with some crazy stuff to do.” As for yoga, he has a group of pals he has dubbed “the yoga boys” with whom he regularly performs yoga. Alec Baldwin happens to be one of “the yoga boys!”

His workout routine is a combo of foam rolling, floor exercises, running, and headstands 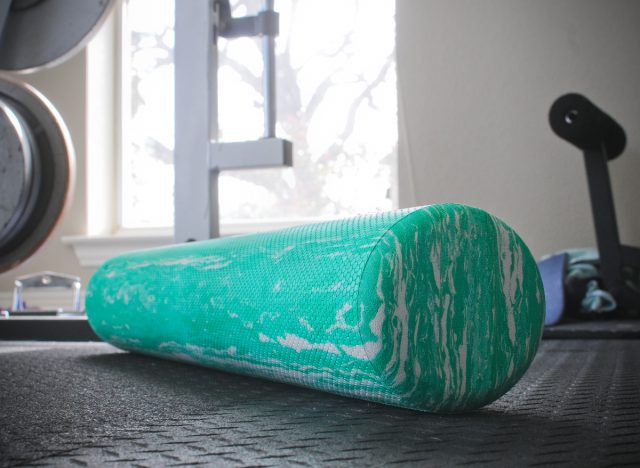 McCartney also performs his own workout routine without the assistance of a personal trainer, which includes a combination of floor stretches, foam rolling, a cross-trainer, and cardio—aka “a bit of running.” The coolest part of McCartney’s fitness regimen? He breaks out into a headstand to complete his session, which is his “favorite bit” of the sweat session.

“If I’m in a gym and all the big guys have got big weights and they’re doing all the big stuff, at the end I do a headstand,” McCartney says, “And they come over to me [and say], ‘That’s pretty impressive man.'” We’d have to agree! 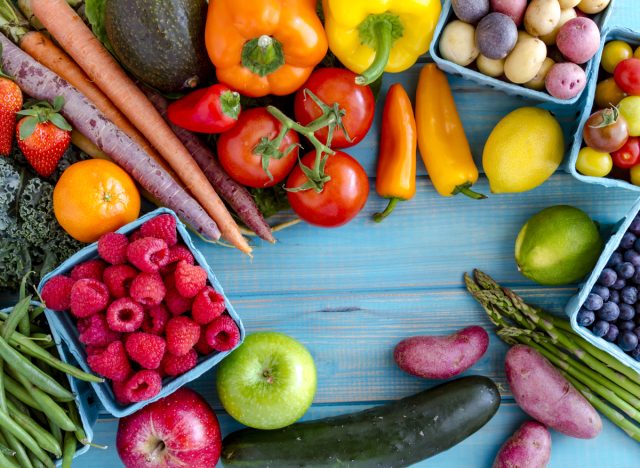 McCartney is a vegetarian—and has stuck to this lifestyle since the 70s—saying, “You can get loads of vegetarian options these days, so it’s not like it was like in the old days when you just got the boiled sprout,” in a 2018 interview with Wired (via CNBC).

We are in complete and utter awe of Paul McCartney. As for me, I’ve got a feeling there’s “Something” you’ve learned here from this star who’s always shining. If you want to look great at 80, don’t simply sit back and “Let It Be.” It’s important to stay active and remain youthful, just like the legend.

The post Paul McCartney, 80, Has a Strong Fitness Game and We Should Take Notes appeared first on Eat This Not That.

August 15, 2022
HIIT vs Steady-State Cardio for Weight Loss—Here’s What To Choose