According to the Alzheimer's Association, more than six million Americans are living with the disease...

The post Danger Sign You'll Get Alzheimer's Early, Says Study appeared first on Eat This Not That.

According to the Alzheimer’s Association, more than six million Americans are living with the disease and by 2050 it’s estimated that number will rise to 13 million. Alzheimer’s is the most common type of dementia that affects memory, behavior and thinking. While it’s most likely caused by a number of factors including poor diet, lack of sleep, not enough physical activity, genetics and environment, a study has also linked depression to the disease. Read on—and to ensure your health and the health of others, don’t miss these Sure Signs You’ve Already Had COVID. 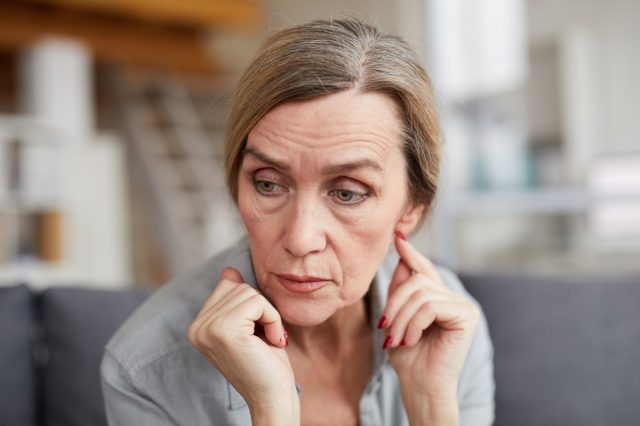 The study also noted, “More research is needed to understand the impact of psychiatric disorders such as depression and anxiety on the development of Alzheimer’s disease and whether treatment and management of depression and anxiety could help prevent or delay the onset of dementia for people who are susceptible to it,” said study author Zachary A. Miller, M.D., of the University of California, San Francisco, and a member of the American Academy of Neurology. “Certainly this isn’t to say that people with depression and anxiety will necessarily develop Alzheimer’s disease, but people with these conditions might consider discussing ways to promote long-term brain health with their health care providers.”

Difference Between Alzheimer’s and Dementia 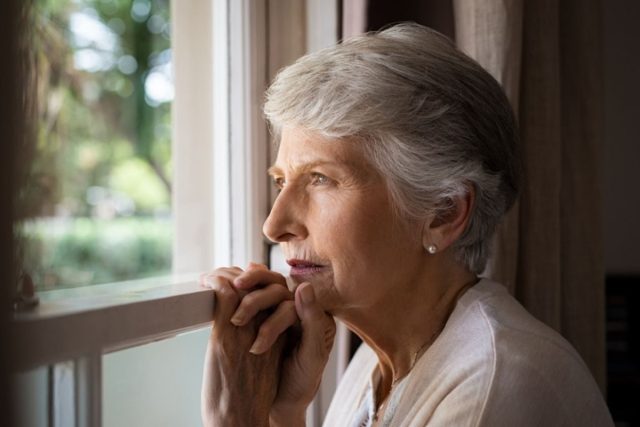 Dr. Arif Dalvi, Neurologist and Physician Chief of the Movement Disorders Program at Delray Medical Center part of the Palm Beach Health Network tells us, “Dementia is the broader term under which there are subtypes of dementia. About 70% of dementia is Alzheimer’s disease. Other types of dementia include Vascular dementia, which is when a patient has a long-term blockage of blood vessels going to the brain, Dementia with Parkinson’s, and Lewy bodies dementia. There are other types of dementia but those tend to be rare.”

How Alzheimer’s Can Affect Your Overall Health and Daily Life? 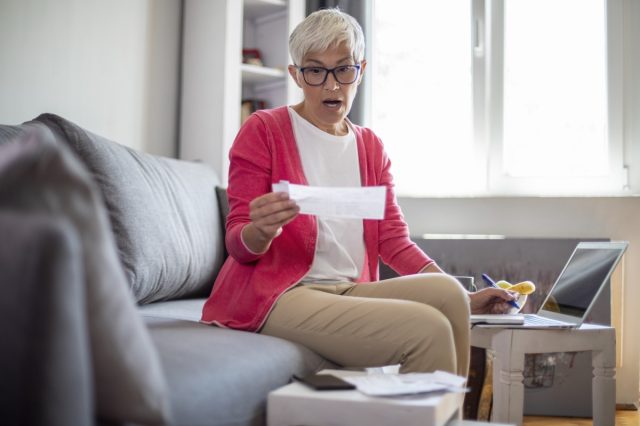 Dr. Dalvi shares, “Initially, Alzheimer’s can be subtle. Patients tend to forget appointments or day-to-day activities they had planned. But over time it affects routine activities like cooking, balancing a checkbook, or driving. Then, patients become dependent on care for everyday things like bathing and keeping them clean.”

Link Between Neuropsychiatric Symptoms and Alzheimer’s 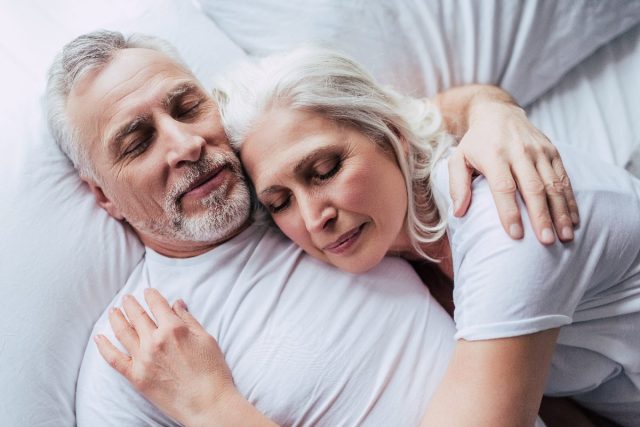 Dr. Dalvi explains, “Generally, as the person loses their natural cognitive abilities they become more anxious, more withdrawn and apathetic. Sometimes patients will refuse to interact with others. Over time they can become overdrawn where almost all communication can be lost. There’s also a tendency for sleep disorders. The sleep-wake cycle tends to get disturbed. Patients can end up staying awake at night and becoming drowsy during the day ending up with a reversal of normal sleep patterns. Some dementias, especially Parkinsons, can be associated with REM behavior sleep disorders. That’s when patients tend to act out their dreams in a physical way.” 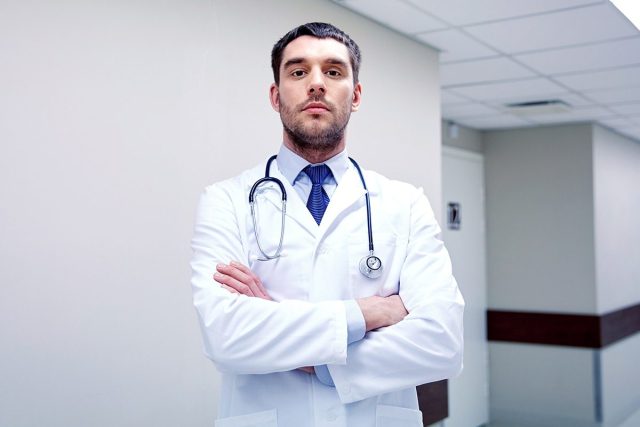 Dr. Dalvi says, “It’s a promising time for Alzheimer’s and Dementia research. It’s currently an active field of research. Right now at Delray Medical Center, part of the Palm Beach Health Network, we’re enrolling patients in a new clinical trial using focused ultrasound technology to treat Alzheimer’s Disease.” In addition, Dr. Dalvi there are lifestyle choices that help prevent Alzheimer’s. “Here are some prevention tips for dementia for people to do as soon as possible – even if they’re in their 20s or 30s! Exercise for 150 minutes a week, eat a Mediterranean or MIND diet, and stay socially engaged.”

Early Signs of Alzheimer’s Not to Ignore 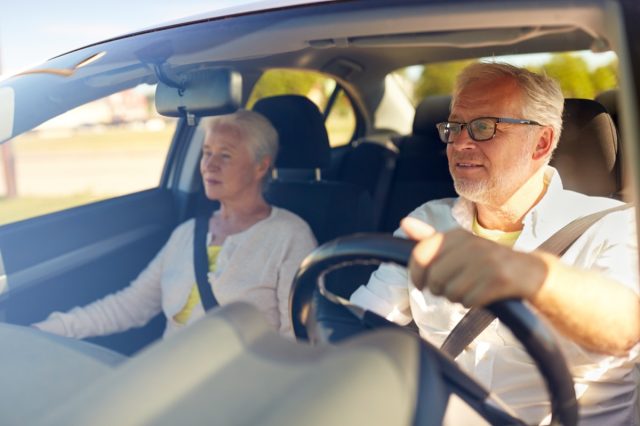 Dr. Dalvi shares the following early symptoms to be aware of and explains why.

“–Difficulty at work, especially with organizational tasks when you’re in your early 40s or 50s. For tasks where there’s usually a step 1, step 2, and step 3, people tend to forget an intermediate step.This indicates that your memory functions for sequential tasks are being lost.

–Forgetting directions, especially on routes the person was familiar with while in your early 40s or 50s.When you start to lose your memory function, it’s a red flag that Alzheimer’s may be down the road.

–Forgetting appointments frequently, not just once in a while, especially in your early 40s or 50s. This is the same mechanization as the second sign because it deals with a person’s memory.”

The post Danger Sign You'll Get Alzheimer's Early, Says Study appeared first on Eat This Not That.