Costco members have been seeing many items at their favorite warehouse creep up in price...

The post Costco Is Raising the Price of Another Beloved Item appeared first on Eat This Not That.

Costco members have been seeing many items at their favorite warehouse creep up in price lately. While they may have thought the food court was untouchable to inflation, both the beloved chicken bake and 20-ounce Pepsi have seen the cost on their tags bump up. Unfortunately, these aren’t going to be the last Costco products to get hit with a price hike.

For those that may be getting married soon (and need to send out a ton of mailed invites) or those that just prefer the old-fashioned method of sending a note, this latest cost increase might hit harder.  That’s because the price of Forever Stamps just raised from $0.58 to $0.60 per stamp in the U.S. and Costco members will notice this in the warehouse and online soon.

RELATED: 4 Yogurt Brands To Stay Away From Right Now

The increase in price was approved by the Postal Service and went into effect across the U.S on July 10, due to a 6.5% inflation rate. Costco carries the USPS First-Class Forever Stamp in five booklets of 100 stamps for $57.75 and intends to honor the former member price through August 28, so if you’re interested in securing your postage rate you should act fast before it increases. 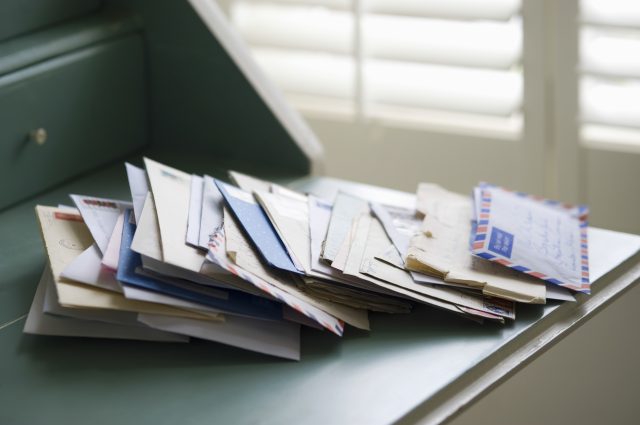 Currently, the Forever Stamps are labeled as sold out online. However, they may be available in-store at select locations for the pre-price hike cost.

Forever Stamps are commemorative sticker stamps that never lose their value, meaning it doesn’t matter when you purchase the stamps, they’ll never expire. They were first issued in 2007 and cost $0.41 but have steadily increased in price since.

Members weren’t very happy when the fan-favorite chicken bake from the food court went from $2.99 to $3.99. And over in the bakery section, the beloved Kirkland croissants and muffins were each reluctantly raised by $1.00. However, there have been many products that are not immune to being affected by inflation. Items like water, bacon, and beef have made grocery receipts creep up–even at Costco.

The post Costco Is Raising the Price of Another Beloved Item appeared first on Eat This Not That.