As we all know, there are plenty of secrets that are often hidden within restaurant...

The post 6 Secrets Bartenders Don't Want You To Find Out appeared first on Eat This Not That.

As we all know, there are plenty of secrets that are often hidden within restaurant establishments, fast-food joints, and even grocery store chains. But, it doesn’t just stop there. Bartenders have also been known to have a few secrets up their cocktail-shakin’ sleeves too.

While their talents of mixing up unique concoctions and filling up pints of beer perfectly to the rim are greatly appreciated, you’d be surprised to know a few of the sneaky tricks bartenders pull on their customers. Some of them are looking to rack up more tips, while others are trying to save money on waste behind the bar.

Either way, your bartender would rather you not find out about these six secrets that frequently happen behind the bar. Keep reading to find out their tricks, and next, don’t miss the 8 Worst Fast-Food Burgers to Stay Away From Right Now. 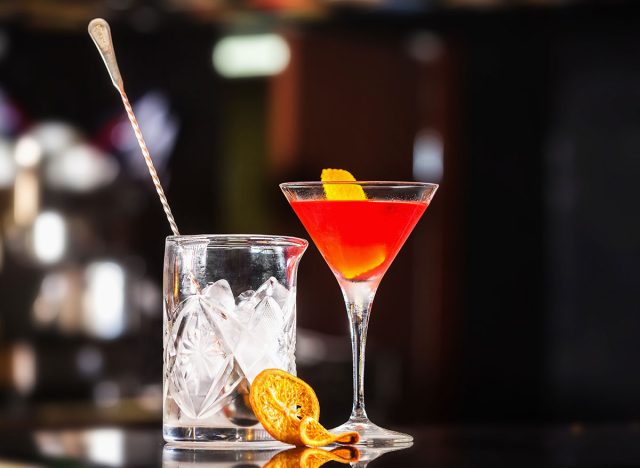 When times are slow and bartenders want to make products last, some try to bend the rules of time. To avoid getting caught serving older ingredients, bartenders might scratch off the best-by or expiration dates on cans and product labels, The U.S. Sun reports. Next time you’re at a bar sipping on a cranberry vodka or a chill beer, don’t be surprised if you get a sour and/or spunked taste on the tip of your tongue.

Pro tip: A common inclusion that easily goes bad in a bar? Vermouth. Take a look behind the bar and if you can see a bottle of vermouth sitting out for long, steer clear of ordering a Manhattan or a martini. 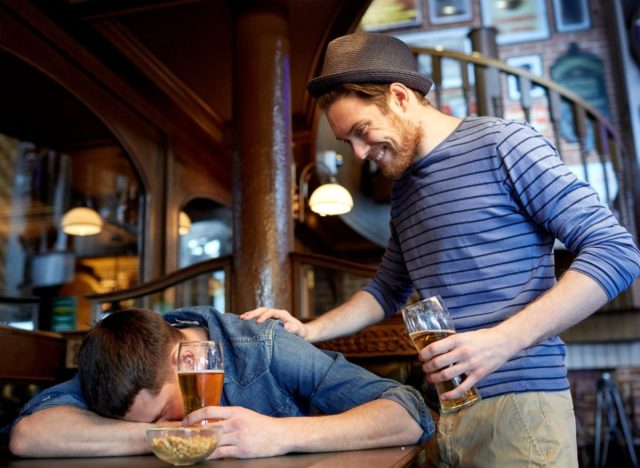 It happens to the best of us—drinking one too many on a night out on the town. However, to avoid making a scene and cutting you off or kicking you out, some bartenders will take a different route in order to deal with one being overly drunk.

One service industry expert shared with Insider that they will serve non-alcoholic beer “on the house” if they see someone too intoxicated. The key is to sneak in the flavor of the real thing, in the nicest and most simple way possible. Plus, the source said she might even suggest a glass of water after the so-called “beer” and before the guest knew it, the night would come to an end without any drama at all.

Your drink will only get stronger if you pay for it 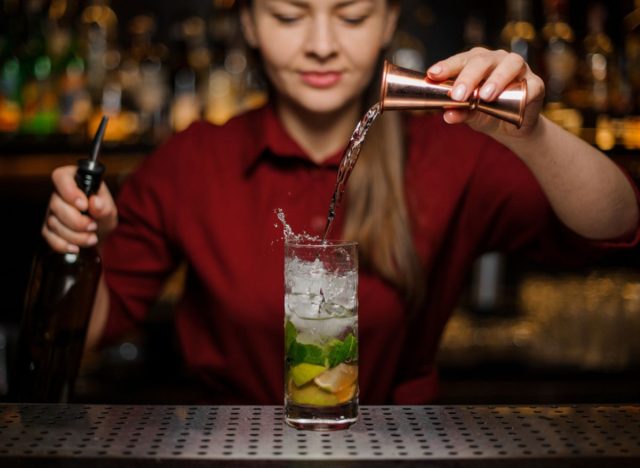 If you’ve ever ordered from a bartender before and asked if they could “make it a strong one,” you can pretty much guarantee that drink wasn’t made any differently than others. One trick bartenders use to make people believe they’re getting alcohol in their order is by pouring a few extra drops of liquor into the straw, according to Buzzfeed. The first few sips of your drink might taste like it’s full of booze, but the truth is you’ll get exactly what you paid for—nothing less, but most definitely nothing more.

RELATED: The Best Bar Food in Your State 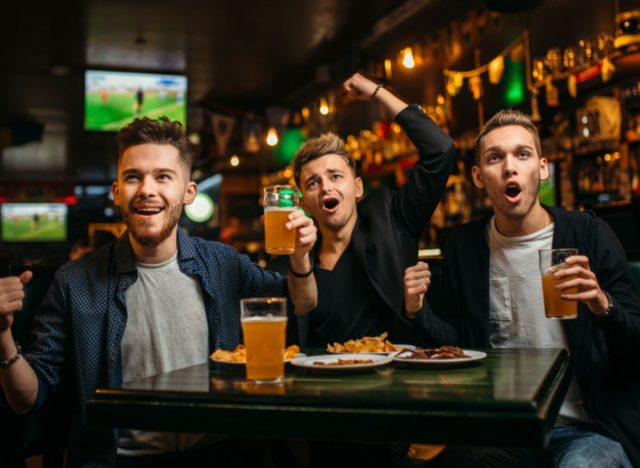 Shifts behind the bar can get extremely crazy and not all bartenders have the time to take breaks and eat something. That being said, a luxury resort bartender told Insider that if they see leftovers left behind by their regulars or likable customers, they’ll often finish off the dish themselves.

They know how to work the cash register system too well

Bartenders can’t always rely on a customer’s good graces, so in order to keep tips coming in, they’ll use the register system to their advantage. For example, when ringing up a vodka Redbull, many bartenders will charge one customer for a full can of Redbull and only end up using half. As a couple of ex-bartenders and servers shared in a Reddit thread, they can input the next customer who orders a vodka Redbull as being full price but only charge them for vodka on the register and then claim the remaining cash as a tip.

RELATED: 5 Things You Believe About Beer That Aren’t Actually True

When you get a free drink, it’s not as special as you think 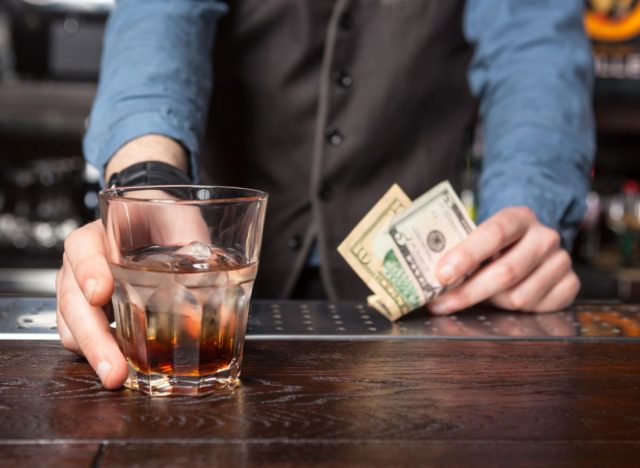 According to another Reddit user, for the most part, many bars allow or encourage bartenders to give out a certain amount of free drinks throughout the night. But, the real secret is, for the most part, bartenders choose to give out their supply of free drinks to the people who tip big. It’s the kind of situation where if you scratch their back, they’ll scratch yours.

The post 6 Secrets Bartenders Don't Want You To Find Out appeared first on Eat This Not That.

Tags: Alcoholic drinks Beer Drink This, Not That! Drinks Restaurants