One of America's most popular steakhouse chains, LongHorn Steakhouse now has over 500 locations around...

The post 13 Secrets LongHorn Steakhouse Employees Don't Want You to Know appeared first on Eat This Not That.

One of America’s most popular steakhouse chains, LongHorn Steakhouse now has over 500 locations around the world, with millions of diners enjoying steaks of all types at decent prices, along with a menu of satisfying sides, starters, sandwiches, soups, salads, and desserts.

However, while steak connoisseurs may think they know everything there is to know about the under those big horns, only LongHorn employees really know what goes on behind the scenes.

From the best cuts to order to secret deals, read on for all the best insider tips and secrets from LongHorn chefs and servers. 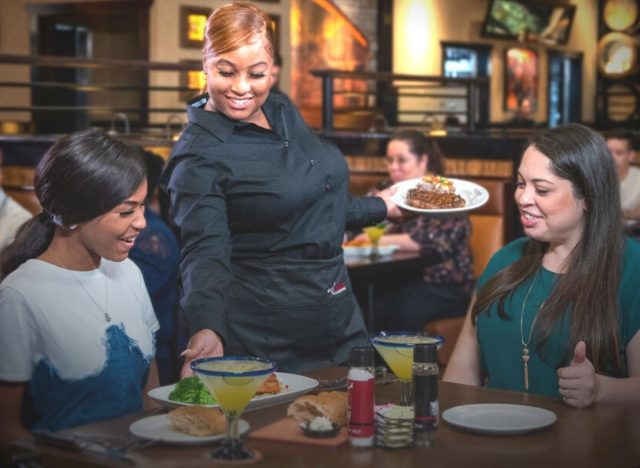 While we don’t have access to the restaurant’s employee handbook, reviews on Indeed show that most former employees enjoyed at least 50% off entrees during their shifts, and side dishes and drinks were normally free. When they weren’t working, employees got a 25% discount on meals, and many reviewers said the best part about the job is the food.

Get a free appetizer for your email 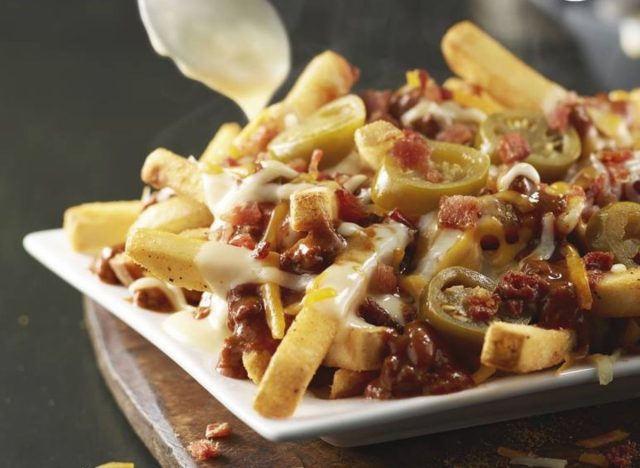 If you join the Longhorn Steakhouse Email Club, you can get a free appetizer like steakhouse wings with the purchase of a meal the next time you go. You’ll get regular emails from the restaurant with other deals as well (like a free dessert on your birthday!).

They’re being sued for underpaying employees 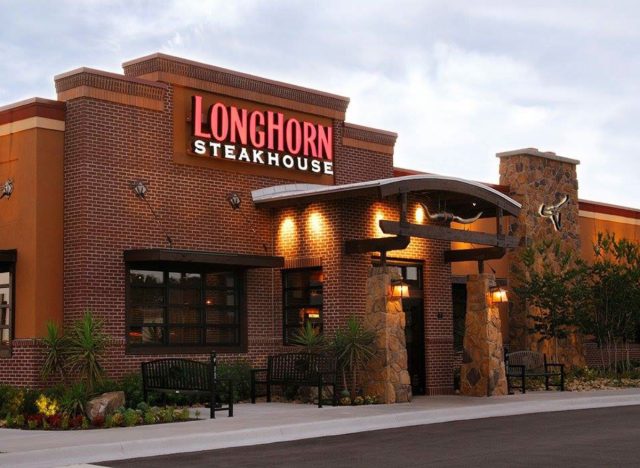 In not great news, according to ClassAction.org, LongHorn Steakhouse was accused of underpaying their tipped staff (meaning servers and bartenders) by having them perform tasks outside of their job description—work they should have been paid a higher wage for, as they weren’t earning tips. A class-action suit is pending.

Save money at lunch 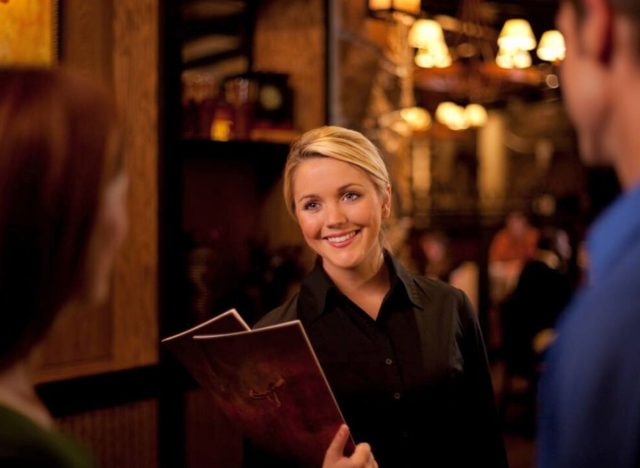 Many Longhorns are open for lunch, and they have a pretty similar menu (albeit with smaller portions) at lower prices during lunchtime. If you’re on a budget and want a steakhouse treat, head over at lunch for great deals. 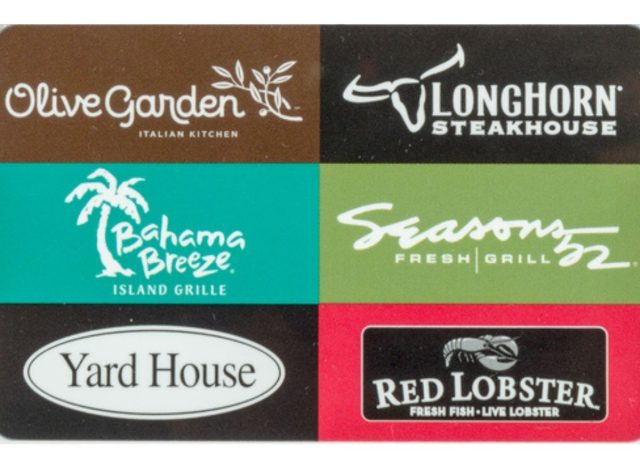 While LongHorn was founded in Atlanta in 1981 by George McKerrow Jr., the chain is owned by Darden Restaurants. The company also owns and operates favorites like Capital Grille, Seasons 52, and Yardhouse and has almost 200,000 employees. 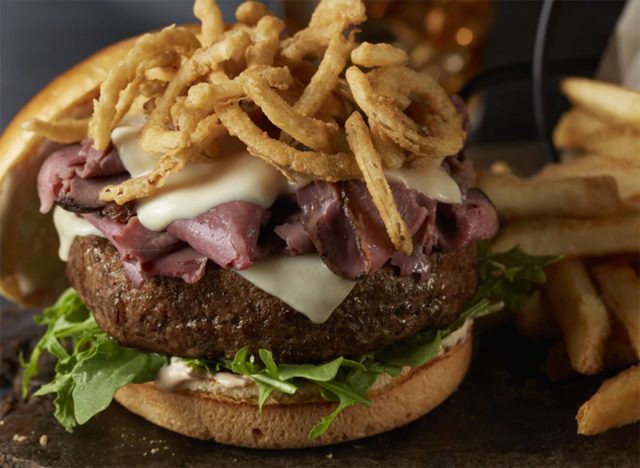 According to a post from a LongHorn line cook on Reddit, employees don’t actually hate it when you make changes to your menu order unless it’s really busy. “When I get an order where the details/mods are literally seeping off of the screen in the thick of the rush,” they wrote, “[I] feel a little sting.”

But they love cooking your steak 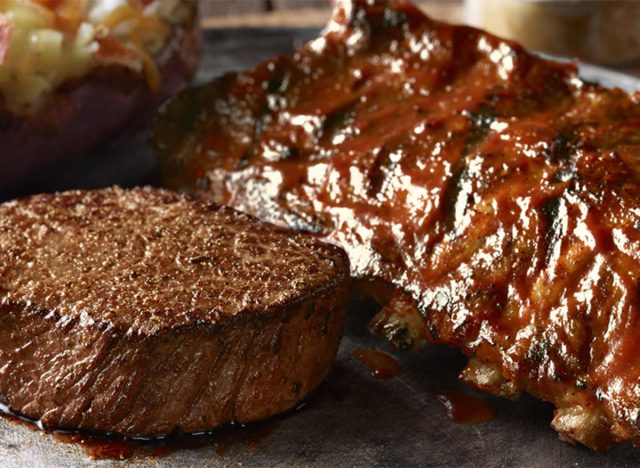 No job is perfect, but ​​the cooks really care about the food they make for you, says one line cook, “I invest myself into the food. I enjoy seeing a well-plated and prepared item go out of the window. It’s particularly satisfying, and I take due pride in everything I make.”

Your steak is never frozen 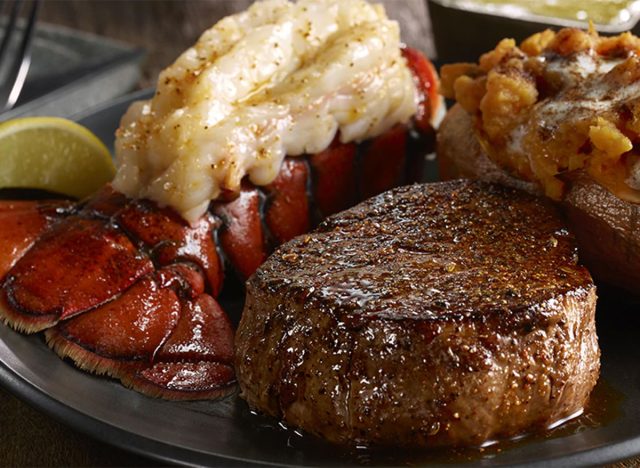 If you thought you were getting a frozen hunk of meat, you’re wrong according to a LongHorn cook, who explained, “We actually do not freeze our meat. It’s all kept in the walk-in fridge. It gets hand-cut every morning and placed on a rack covered with wrap.”

They have a secret steak seasoning 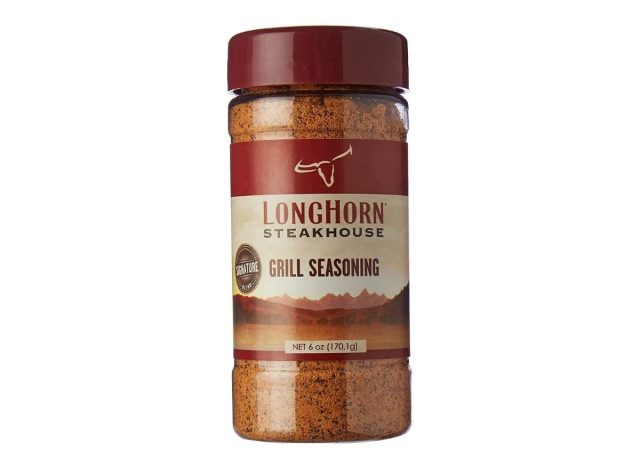 The steakhouse has a special seasoning that the cooks behind the scenes use to make those ribeyes and filets taste so, so good. “LongHorn’s has a trio of seasonings that we typically use that really embolden the flavor of pretty much everything we have on the menu,” wrote an employee on Reddit. “I’m not sure what the makeup of the seasonings are as they come pre-packaged off the truck, but most everything gets a healthy seasoning before hitting the grill.” You can actually buy it if you want to replicate LongHorn’s signature flavor at home.

The menu is low-carb and keto-friendly 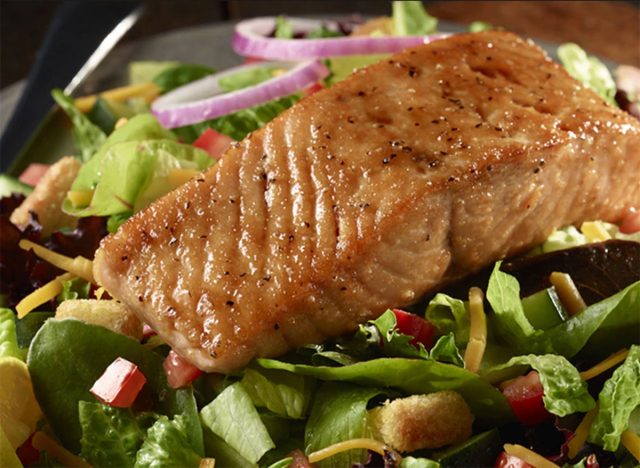 All of LongHorn’s nutritional information is available on their website, and they include carb counts, so you can easily plan a low-carb meal. Some ideas include chicken wings without blue cheese dressing, just about any of their fire-grilled steaks, and a side salad (hold the croutons) or a veggie side with cheese. Yum!

Their house margaritas are the most popular drink 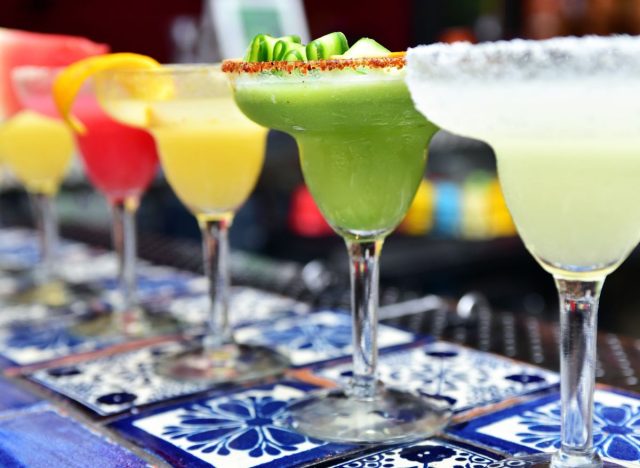 The LongHorn specialty cocktail is the margarita, according to Delish. Tequila-loving customers enjoy the classic version with lime, and also offer flavors like strawberry, watermelon, and pineapple-coconut.

You can switch up sauces for your apps 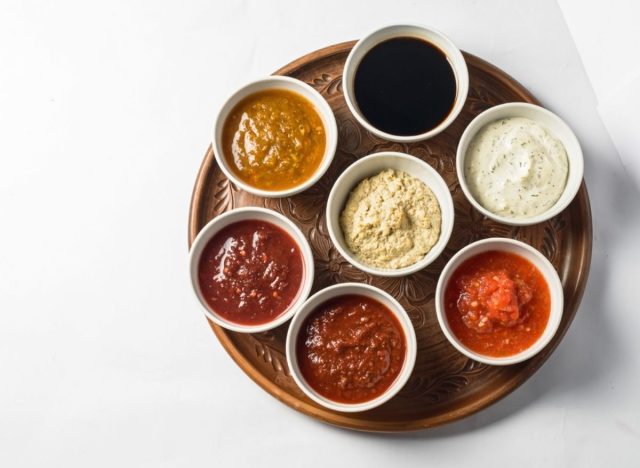 Love the sweet and spicy chili-ginger with your Spicy Chicken Bites? Order this sauce on the side with your Firecracker Chicken Wraps or Texas Tonion, and add a little spice to these killer bites.

RELATED: 4 Truths About Steakhouse Chains That Will Make You Lose Your Appetite 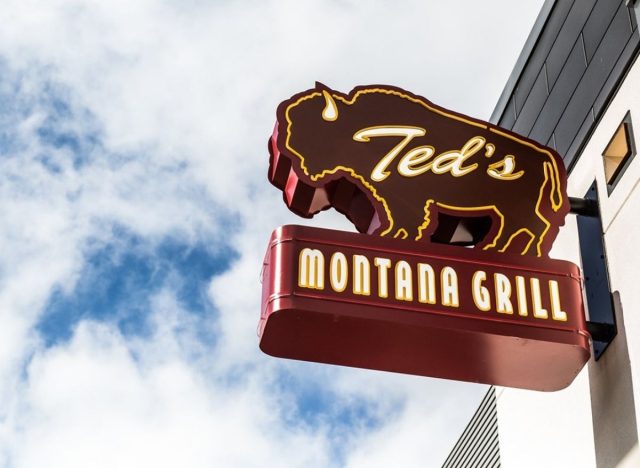 After moving on from LongHorn, founder George McKerrow partnered with media mogul Ted Turner to launch Ted’s Montana Grill. The focus of Ted’s isn’t beef, but bison, with an emphasis on sustainability. McKerrow admitted he found it “ironic” that serving diners bison—a species that had once been hovering on the brink of extinction—had “actually increased the population several-fold, and we’ve done so sustainably,” according to Mashed.

The post 13 Secrets LongHorn Steakhouse Employees Don't Want You to Know appeared first on Eat This Not That.

August 8, 2022
This Nifty Trick Will Make Perfect Pancakes Every Time